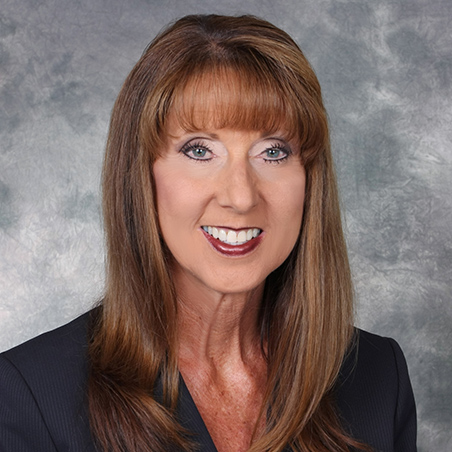 Debbie Raven graduated from California Polytechnic State University, San Luis Obispo in 1976 with a degree in Ag Business Management. Upon graduation, she began her lending career with Visalia Production Credit Association as their first female agricultural loan officer, where she ultimately served as a Vice President –Branch Manager. Seeking part-time employment so she could devote time to her raising her family, she began working for Valley Small Business Development Corporation (“Valley”) in 1990 to set up the agricultural lending program. Under Debbie’s direction, Valley became one of the leading FSA guarantee lenders in the state. She also developed and administered multiple disaster programs to assist farmers that were negatively impacted from frost, severe weather conditions, and drought. After serving in a variety of roles within the organization, she became the President/CEO in 2008. Debbie is active on many Boards and organizations including Ag One – Fresno State, SCORE Advisory Board, Common Threads, Community Salute, many church and community organizations, and a former Community Club Dairy Leader of Elkhorn 4-H. Debbie is also a partner with her husband and son in a diversified farm operation in the Selma-Kingsburg area. 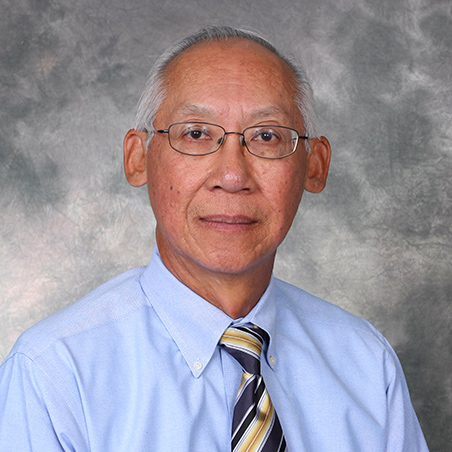 Stan Tom’s current position at Valley Small Business Development Corporation (“Valley”) as Vice President – Marketing and Relationship Manager involves developing program relationships with governmental agencies, community-based organizations, and non-profit groups; overseeing specialized loan programs with community-based partners; and acquiring additional sources of capital for the various loan programs. Prior to this assignment at Valley, Stan served as a Commercial Loan Officer responsible for the direct loan programs. Before joining Valley in 2000, Stan was the lead business counselor for the Central California Small Business Development Center, Fresno office, specializing in the areas of business plan development, marketing, and small business management. Also, he was a small business owner for fourteen years, giving him insight on the many issues that face a small business owner. He graduated from San Jose State University with a Bachelor of Science degree in Business Administration. 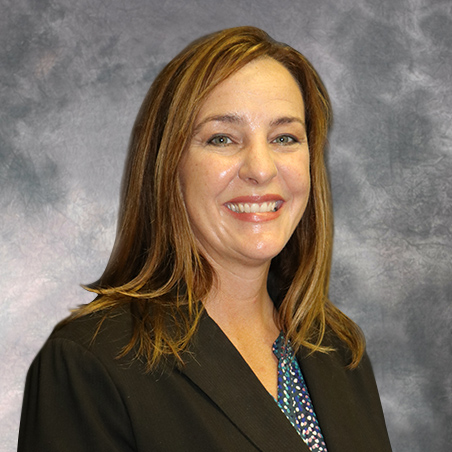 As Vice President-Ag Lending, Elisa is responsible answering agricultural loan inquiries, determining borrower eligibility, assisting borrowers in preparing loan packages, preparing loan underwriting, presenting borrower’s request at loan committee, coordinating disbursement of funds to borrower, monitoring borrower’s loan history, providing follow-up contact and technical assistance. She manages the direct Ag Loan Department as well as the Farmer Mac Program. She previously worked for WestAmerica Bank, County Bank, and Fresno Madera Farm Credit as an agricultural lender. She graduated from the Ag Lending Institute of California in 2003 and California State University, Fresno with a Bachelor of Science in Business Administration with an emphasis in Finance. Elisa and her husband own and operate a wine, raisin, and almond farm operation in the Kerman area.

As Special Assets Manager at Valley, Rod is responsible for monitoring the payment activities of the corporation’s loan portfolio. He also works closely with the President/Chief Executive Officer and Controller to discuss borrower bankruptcies, restructuring of loans, and legal actions to recover pledged assets. However, his considerable expertise in ag lending is also utilized in loan underwriting, equipment and chattel appraisal, and technical assistance to struggling business owners and farmers. Rod started his ag lending career at Fresno-Madera Farm Credit in 1974, where he served in many capacities including Branch Manager of the Kerman office. He joined Kingsburg Land Bank in 2002 as an agricultural appraiser/lender. He graduated from California State University, Fresno with a Bachelor of Science in Agricultural Science. He owns farm property in Fowler that is currently leased out. Managing Director of Direct Loan Programs   Timothy Rodriguez currently serves as Managing Director of Direct Loan Programs for Valley Small Business Development Corporation. Timothy Rodriguez has been a board member for Valley Small Business for over 25 years. He graduated with a Business Administration Degree from California State University, Fresno. Tim has over 20 years of experience in commercial banking. trodriguez@vsbdc.com 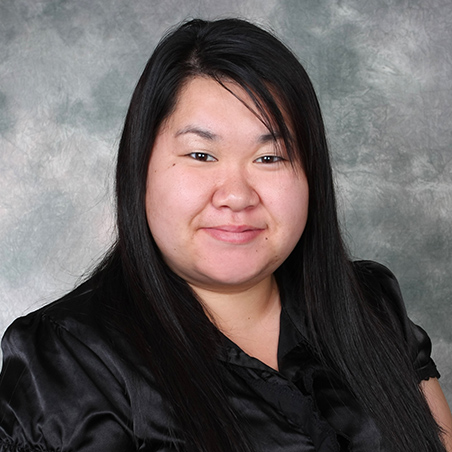 Mai Zoua Vang graduated from California State University of Fresno with a Bachelor of Science in Accounting. As a student, she was a member of Institute of Management Accountants for four years and held a leadership position for two years within the organization. In addition, she is bilingual in Hmong and English and is a Certified Notary Public. She started with Valley in June of 2010 as a Loan Analyst. As a Loan Analyst she worked on analyzing applicants’ financial status, meeting with applicants to obtain information for loan applications, underwriting loan, and assisting loan officers with any other duties. Mai is now working as an assistant in the accounting department where she conducts various accounting activities including account receivable, billing, customer information verification, and auditing new direct loans. 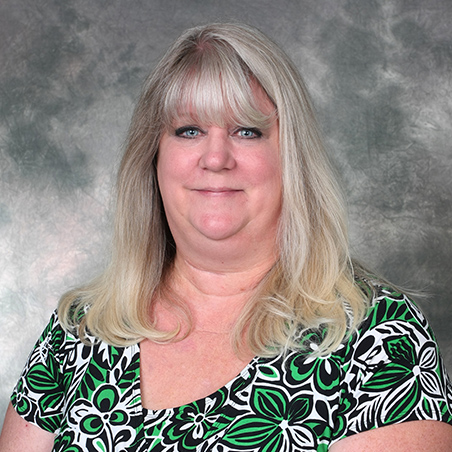 Tracy started working for Valley in 1999 after moving to Fresno from the Bay Area where she co-managed a small printing firm.  She works with lenders on our guarantee program reporting and processing along with multiple office duties.  She works closely with our committee and board members to help in the loan approval process. 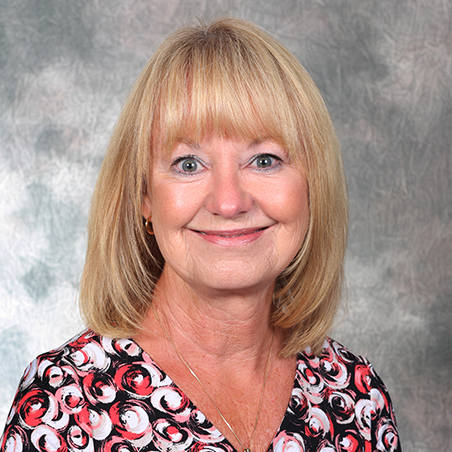 Kathy Nash worked for Bank of America for 15 years in various positions and in various branches, spending the vast majority of those years in lending.   She then began working for Feather River State Bank, an independent bank whose main focus was on agricultural lending.  She started her career there as an executive administrative assistant to the Executive Vice President/Chief Credit Officer before taking over the position of managing the bank’s note department as a Vice President/Note Department Manager.   After a move to Fresno, she opened a loan production office for Feather River State Bank in Madera with the main focus on agricultural lending.  Kathy began working for Valley Small Business Development Corporation in September 2000 in the agricultural department.  She has held various positions and titles during the 13 years she’s been at Valley and is currently responsible for providing the legal documents for all direct loans as well as all guarantee loans as well as providing reporting on the various aspects of Valley’s lending activities.